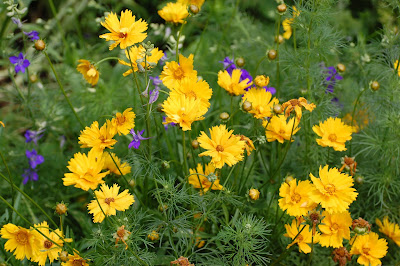 In early 1915, the Pennsylvania Woman Suffrage Association (PWSA) introduced a new initiative to persuade men to vote in favor of women's suffrage.  It was called "The Suffrage Garden" and encouraged women to plant beds of yellow flowers to illustrate their support of the cause.  The gardens quickly became a nationwide phenomenon.

Yellow had long been established as the official color of women's suffrage.  The PWSA sold seeds of annual flowers that would provide yellow blooms throughout the growing season.  Even women in states where women were allowed to vote planted the gardens to show their support for their sisters in non-suffrage states. 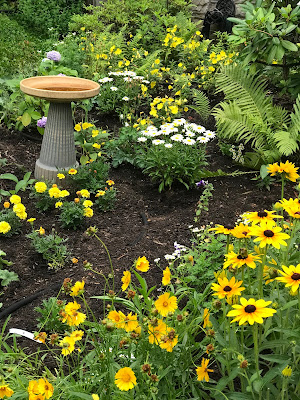 This is a part of our history that has long been forgotten.  When I realized there had been suffrage gardens, I had to do my own research because there is very little information available.  It occurred to me as I was writing a (copyrighted) lecture on the gardens that in a sense, this kind of propaganda endured in communities more than other strategies.  The Justice Bell, The Suffrage Torch, and even rallies would come to an area and then move on.  The gardens on the other hand, provided a local reminder as every event, garden party and suffrage tea party used yellow flowers as a backdrop or decor. 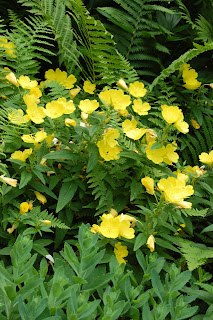 Yellow flowers were suddenly in great demand and as florists scrambled to provide the golden blooms, some suffragists sold their flower bouquets to businesses and then donated their profits to suffrage associations.  "Everyone Wants a Suffrage Garden" a syndicated article published throughout the United States,  described the efforts and inspired others to follow the initiative.

The gardens continued well into 1916 as more suffragists adopted the strategy in their states.  When the United States entered World War 1, these gardens were converted to vegetable gardens and enabled suffragists to supply vegetables as part of the war effort. 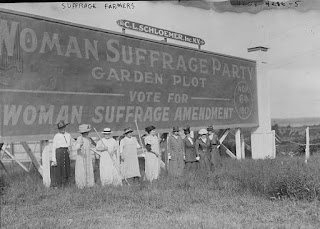 This spring, I had hoped to encourage readers and locals to place a container of yellow, purple, and white flowers outside their front door as a symbol of gratitude to our foremothers.  The original suffrage gardens consisted of yellow flowers but the Woman's National Party (NWP) had not yet emerged as a militant suffrage force.  NWP colors--as you might
remember--were yellow, purple and white; this group of women were beaten, spit on, arrested, and even tortured for their desire to obtain full citizenship in this country.

Nina Allender, the illustrator for the NWP newspaper, The Suffragist, frequently used the Suffrage Garden as a metaphor for the women's struggle. 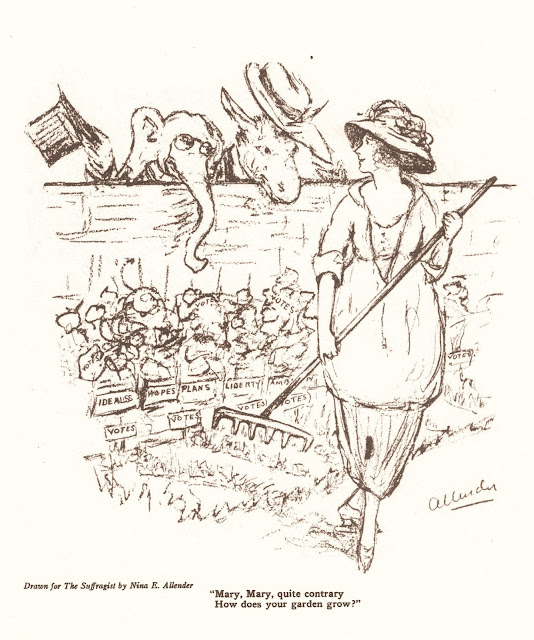 Nina Allender's final illustration of the garden after the 19th Amendment had been passed.

I'm not encouraging you to go out and buy flowers for a container this year.  As a matter of fact, I encourage you to stay in and stay safe.  But joy and gratitude are important parts of the human experience; these qualities assist in keeping us whole and healthy. 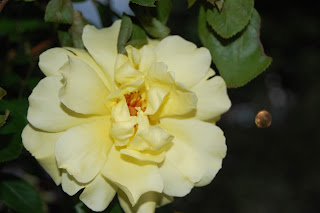 Diversions and coping strategies are integral to surviving these dark days.  So here is what I am suggesting:  why not take photographs of yellow, purple and white flowers and share them with us for Flower Fridays?  Each Friday until our centennial of ratification on August 18, I'll be posting flower photos.   As you take a walk in your neighborhood, work in your garden, or sit in your backyard, snap a photograph.  Let us fill the internet with flowers and gratitude during these bleak days.  It's a simple project but we can all participate--and yes even dandelions are acceptable 😊

Beth, my partner in the By the Chimney No More lecture, has shared a photo to initiate Flower Fridays.  She admits readily that she kills every plant she tries to grow but her husband is a great gardener and got their orchids to bloom this spring.  They just happen to be yellow, white and purple: 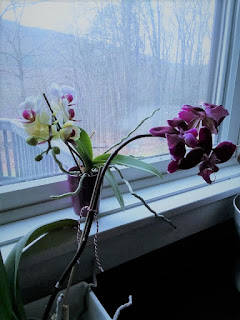 A neighbor shared this photo from her daily walk: 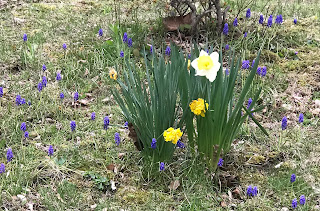 Finally, feel free to share flower photos with a single color of yellow, purple, or white or variations: 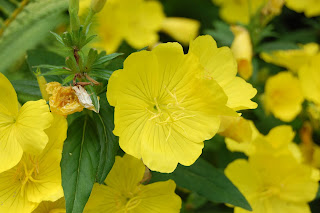 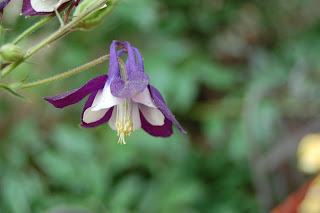 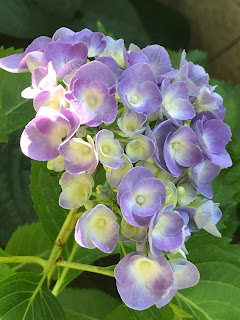 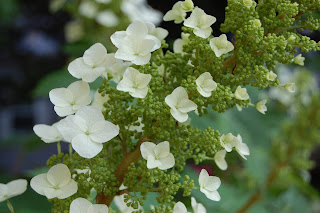 You can email me your photos to allentownquilter@gmail.com or post them on Fridays on my facebook page:  I'm Mickie McLaughlin with this image for my portrait: 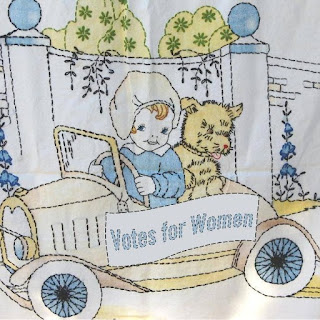 Posted by Michele McLaughlin at 6:04 AM

Email ThisBlogThis!Share to TwitterShare to FacebookShare to Pinterest
Labels: The Suffrage Garden and Flower Fridays