Here are some interesting articles you might want to peruse!

I wrote extensively about women's suffrage during the Centennial of the 19th Amendment.  Without the great state of Tennessee, women would have fought even longer.  You can read my post about Tennessee here. 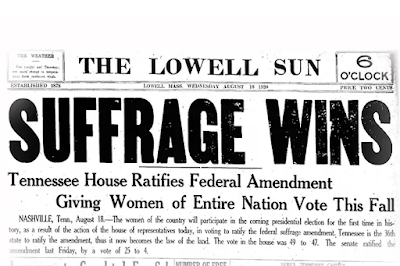 Another story was brought to my attention last week and I need to applaud Tennessee again.  The right to vote was integral to women's emancipation but it wasn't the only battle that women fought.  Economic disparity between the sexes is still an ongoing battle for women.  In 2020, women were making 82 cents for every dollar that a man made.
JSTOR recently shared an article on women's economic rights and it focused on banking and women.  One of the main stories is a Women's Bank opened in 1919 in Clarksville, Tennessee.  You should really read the whole essay and it is here.
I remember well when The Equal Credit Opportunity Act was passed in 1974 and women could apply and receive a credit card in their own name (although trust me, credit card companies didn't make it easy for us). 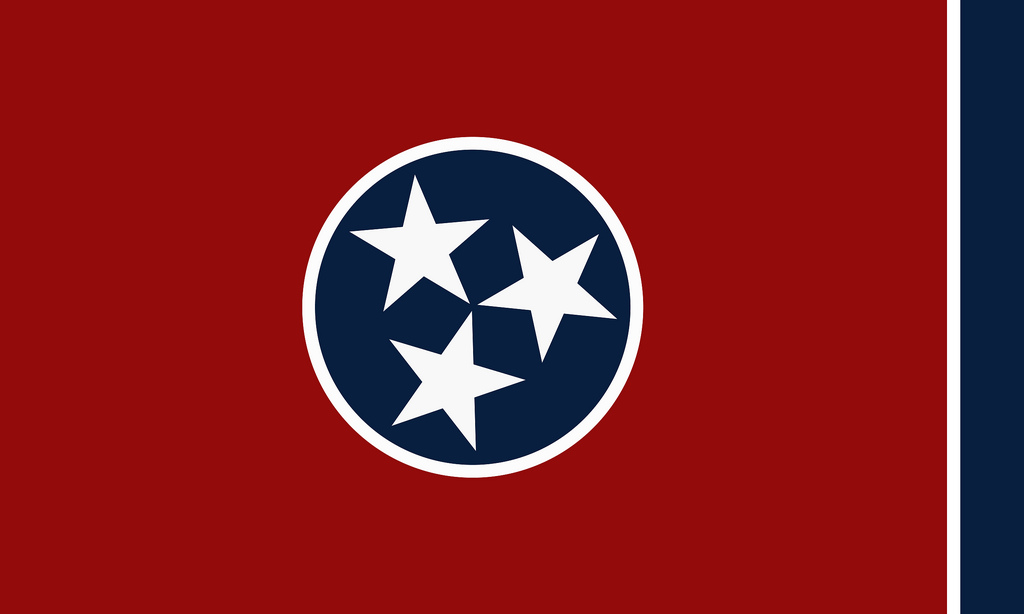 Today we celebrate Tennessee again and pray that women continue to make strides for equality in every sector of society!
***
Another fine article is on Dressmaking.  It's called "Dressmaking Liberated American Women--Then Came the Men"  and it is here.  The one thing that I would say the article doesn't point out is that the development of paper patterns allowed less affluent women to make their own clothing and that was important as well!
***
I was thinking about bed runners.  Around 2010 or so, there were a lot of quilt books published with bed runner patterns.  I was always fascinated by these but knew that my husband who can't bear a pillow sham would never go for the bed runner look.
If you don't know what a bed runner is, it's like a larger table runner that drapes across the bed (usually the bottom).  It creates a look similar to an extra quilt folded at the bottom of the bed without the bulk.  It ends up resembling this look: 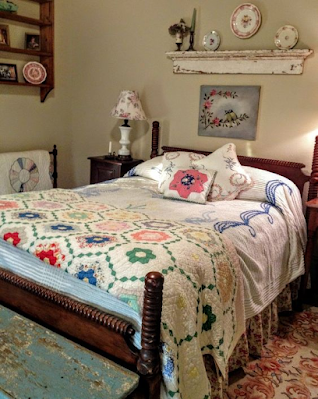 Cute photo found on pinterest.
Anyway, I was thinking about bed runners because I found an article from England requesting "bed runners".  The article was published in 1954 and the hospital in need of the runners was at the Seoul, Korean Red Cross Hospital.  The bed runners were requested for adult and children's beds and the only description I could find was that it was to be "washable and have large pockets".
I'm so curious about this and imagine it could be even plain muslin that could drape across the top of the bed.  The pockets could be for possessions of the patient.
Do you have any idea what this might look like?
***
Have a safe and happy day!