Nannie Helen Burroughs (1879-1961)  is credited as founding one of the first trade schools for African Americans.  She was born in Virginia; her parents had been former slaves and her father passed away during her childhood.  Her mother and she moved to Washington D.C. for better employment and educational opportunities.

If employment opportunities for white women were limited at the turn of the century, imagine what they were like for African American women.  Nannie Helen Burroughs had graduated from school with honors and hoped to become a domestic science teacher but even at African American schools, was unable to find a position.  Many sources suggest that she was not hired because her skin was too dark. 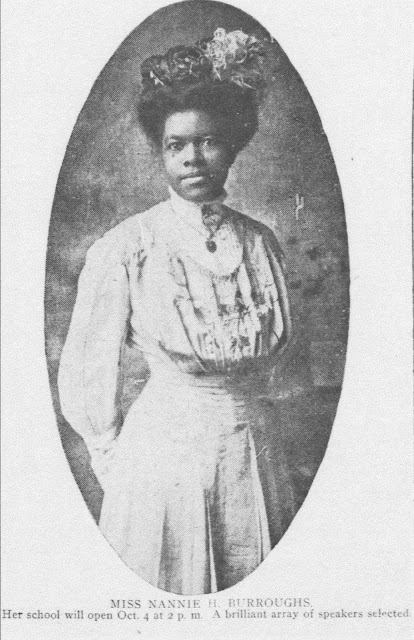 In 1908, Nannie Helen Burroughs opened the National Training School.  Nannie had specialized in Domestic Science in high school and there was a strong emphasis on these studies at the school.  According to one interview, she said the school emphasized the three B's--Bible, bath and broom.  She was intent on improving the employment opportunities for African American Women. 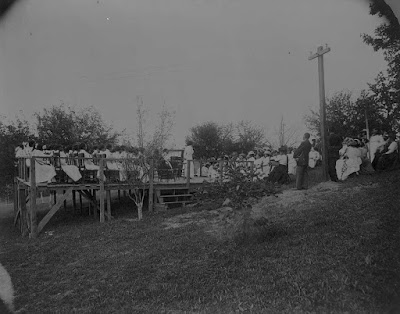 In just a few years, the school received national recognition that was syndicated throughout the country: 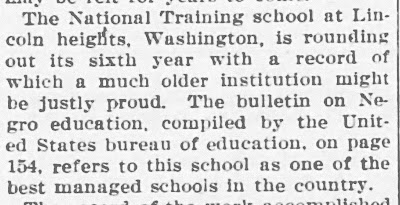 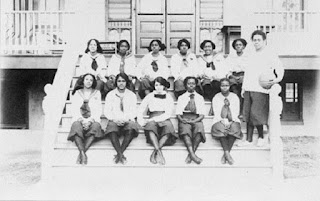 She remained an outspoken advocate for African Americans and particularly African American women throughout her life and led her school  for 52 years.  The school is now an elementary school and renamed the Nannie Helene Burroughs School; it was declared a National Historic Landmark in 1991.  In 1976, a street in Washington D.C. was renamed Nannie Helen Burroughs Avenue, NE.

Posted by Michele McLaughlin at 6:21 AM