So we aren't done with our professional illustrators but there is one woman I would like to include in our line-up.  Artist, quilt designer, doll maker, and so much more... 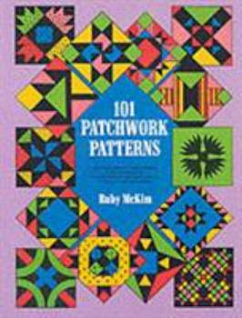 Most of us know of Ruby Short McKim, she's in the Quilters Hall of Fame (see here).  Many of us had a copy of her book, 101 Patchwork Patterns book, especially those of us who embarked on quilting at an early age.  But did you know that Ruby was an artist as well? 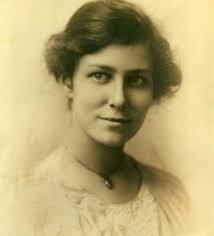 Ruby actually graduated from the New York School of Fine and Applied Art (now Parsons School of Design) in 1912.  She taught art in Missouri and in 1916, submitted her quilt designs to the Kansas City Star; her Quaddy Quilt pattern won and she is considered to be the first designer to have a pattern published regularly in a newspaper. 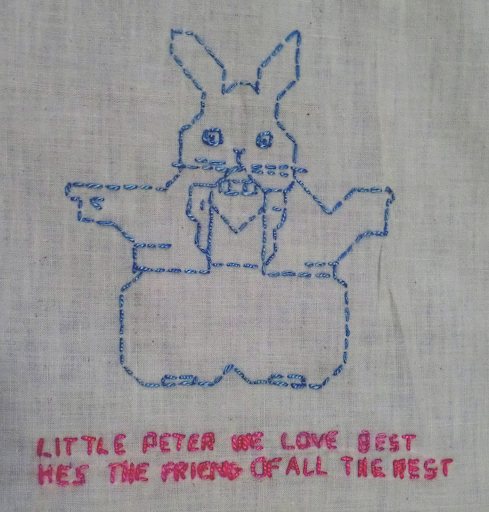 She also submitted many patterns to the Kansas City Star when they began to publish a regular feature of free patterns in their newspaper.  I've written a lot about McKim on this blog and did "McKim Mondays" back in 2016 (you can enter McKim in the search area of the blog and see how diverse her patterns were).

But Ruby was an artist as well and I wanted to acknowledge THAT today.  You can see a piece of her art here and also on the McKim studios website here.  She was an editor at Child Life magazine and was also the artcraft editor for Better Homes and Gardens magazine.  Her work eventually shifted to doll making and collecting but she was nothing less than the top quilt designer in the 1920s and 1930s.

So Ruby may not technically fit into our criteria of illustrator published in a magazine/book who had work that was featured on a quilt.  But I think that is only because Ruby chose to design quilts so early in her career.  Also her beginning patterns featured these geometric figures that were easy for school children to embroider: 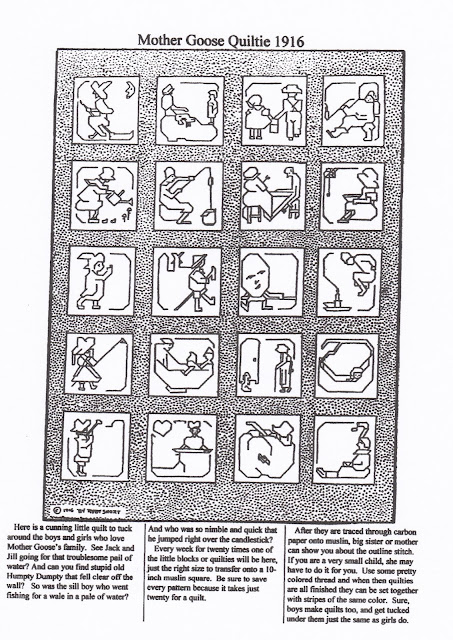 Our next installment of Story Time Stitches reminds me of McKim's early designs and I often wonder if McKim's work inspired the illustrator.  More on that next week!

McKim's ability to design in so many different areas was really breathtaking.  Here are some of the quilts in my collection that are her designs: 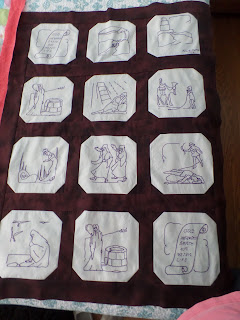 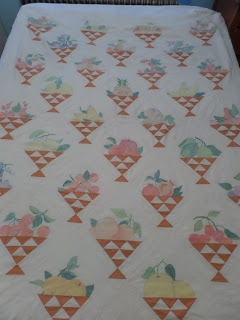 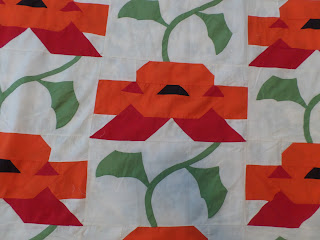 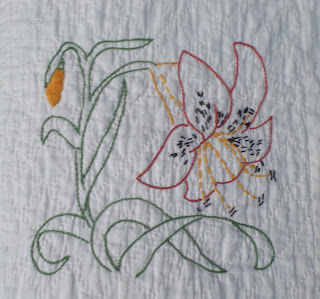 Have a safe and happy day!
Posted by Michele McLaughlin at 4:32 AM