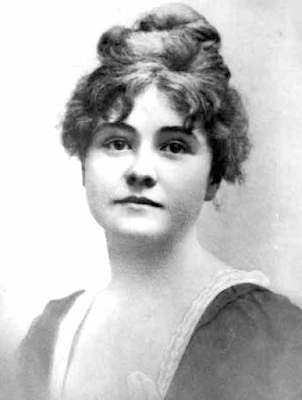 Rosie O'Neill (1874-1944)
By 1914, Rose O'Neill was the highest paid illustrator in the world.  Her "Kewpies" were one of the most famous illustrations in the beginning of the 20th century.  Born in Pennsylvania but raised in Nebraska, the artist was an illustrator, painter, writer, doll developer, and suffragist. 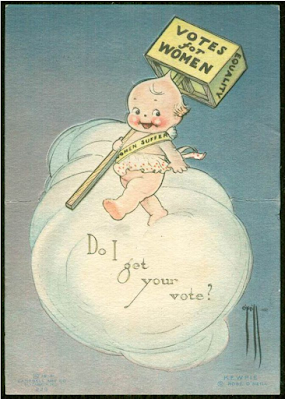 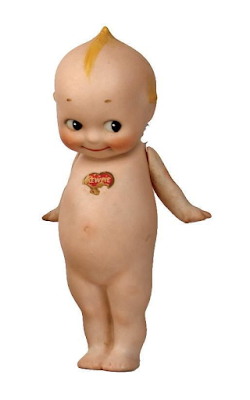 Kewpies started out as a comic strip and quickly escalated to a multi-million dollar enterprise.  One writer has estimated that O'Neill's worth in 1914 was equivalent to 35 million dollars.
You can read about O'Neill's life on the internet.  The sad part is that she spent her money way too lavishly and supported way too many people.  When the Depression came and the Kewpie Craze waned, O'Neill was left with very little money.
Kewpies were featured in O'Neill's books, paper dolls, and  advertised various products. 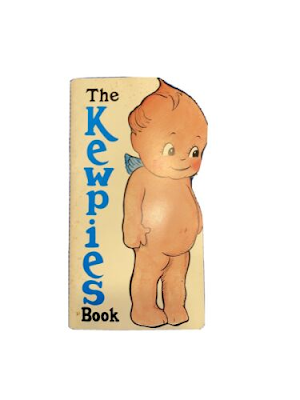 As for our sewing, well there are tons of Kewpies out there. 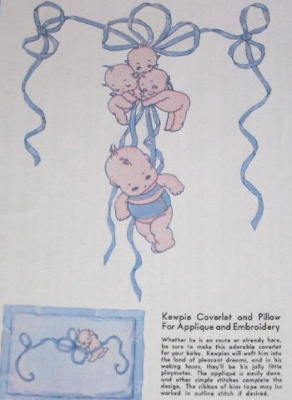 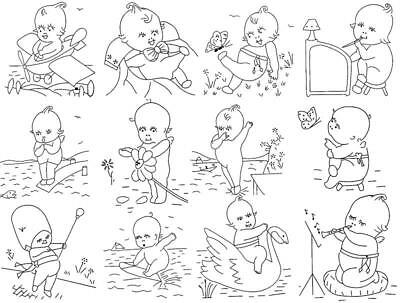 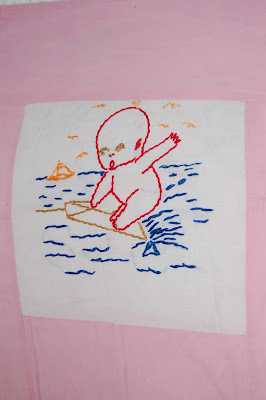 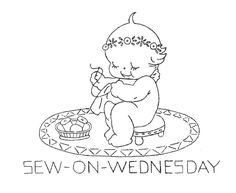 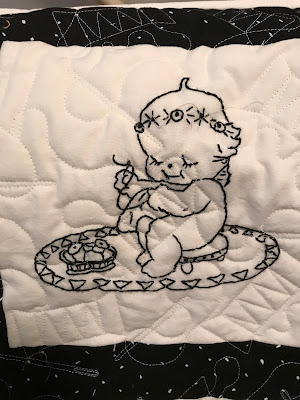 Days of the week embroidery transfers.  I think these were offered in the 1940s.
My favorite pieces are always the ones that children sewed: 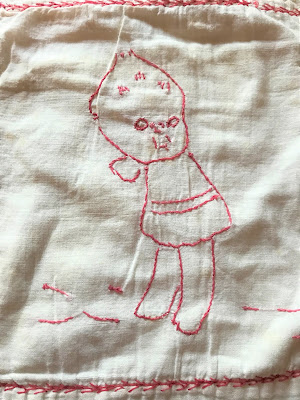 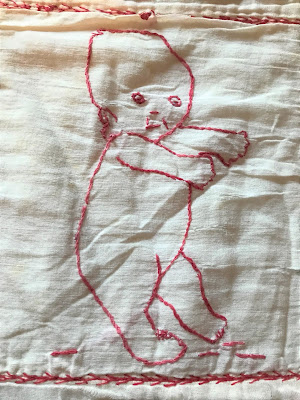 Kewpies are still popular although not to the extent that they were in the 19-teens and twenties.  Original dolls (that O'Neill signed on the bottom of the foot) are highly collectible in the doll world.
Have a safe and happy day!
© Story Time Stitches, 2021 Michele McLaughlin

Posted by Michele McLaughlin at 7:48 AM