Quilters and embroiders are resourceful.  Can't find an image you want to sew?  Use an unorthodox source for your work!    Coloring books, children's books, advertising, cartoons, or even comic strips have been incorporated into quilt blocks well beyond the last century.  One 19th century quilt that comes to mind is one that had this 1812 cartoon embroidered in the center.  Sorry I wasn't able to find an image online to refer you to the quilt. 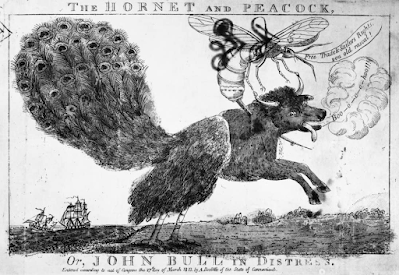 This quilt that Patricia Cummings posted years ago is a good example.  It is from the next town over to mine (Emmaus, Pennsylvania).   Alongside traditional redwork images, the quilt features a variety of comic strip characters from Popeye, Lil' Abner,  and Bringing Up Father.

And all this brings us to the Roy Rogers coverlet, maker and illustrator unknown: 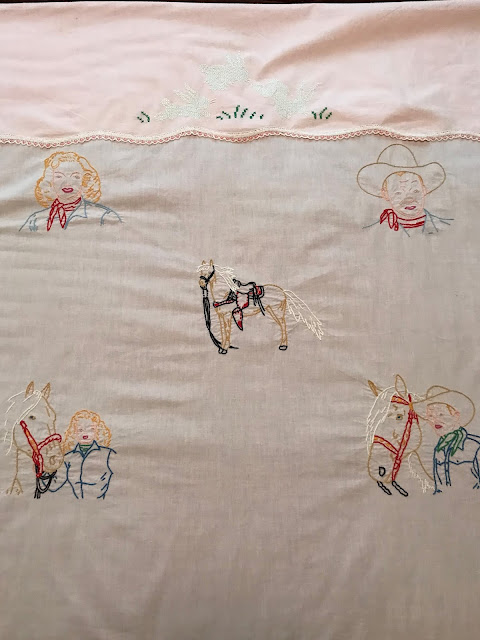 The coverlet was designed with a fold and that part has a traditional embroidery design: 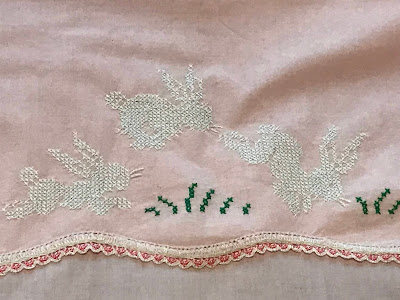 It's the Roy Rogers and Dale Evans motifs that intrigue me.  I've never seen embroidery transfers that feature the couple. There are plenty of western themed transfers though, especially around the mid-century: 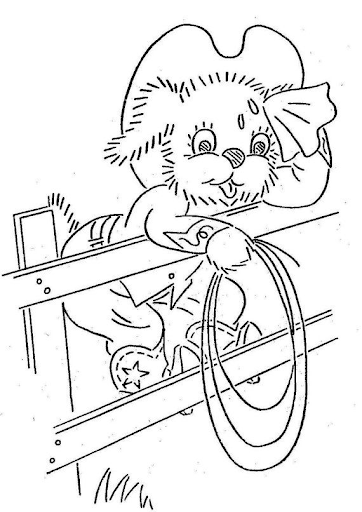 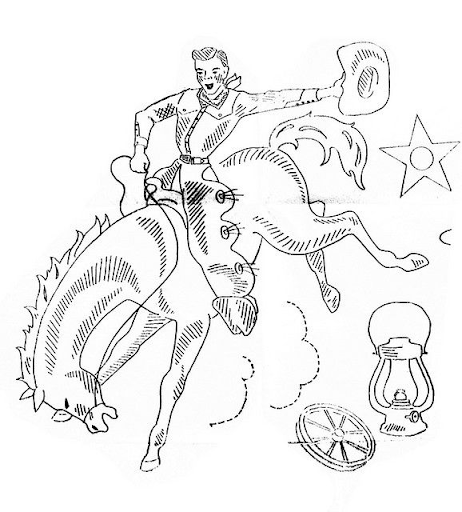 I've concluded that some well meaning maker copied the images from a comic book, coloring book, children's book or ephemera.  I assume that the maker used an illustration because the faces are well proportioned and the horse is perfect (my artist friends tell me that drawing horses is challenging).
Roy Rogers had a HUGE booming brand and to even track down these particular images is daunting.  The images of him and Dale were in a huge amount of books.  Here are just a few of the paint books I found on the internet: 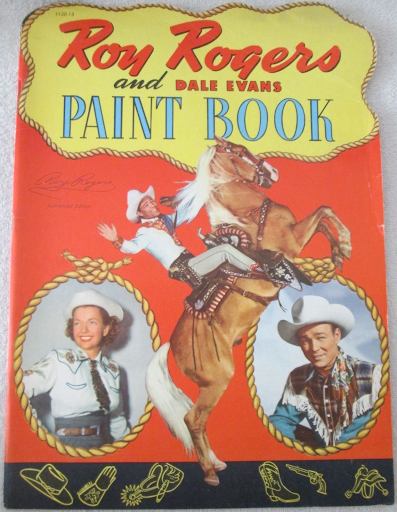 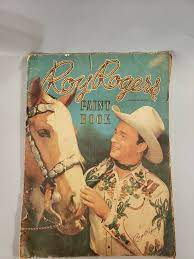 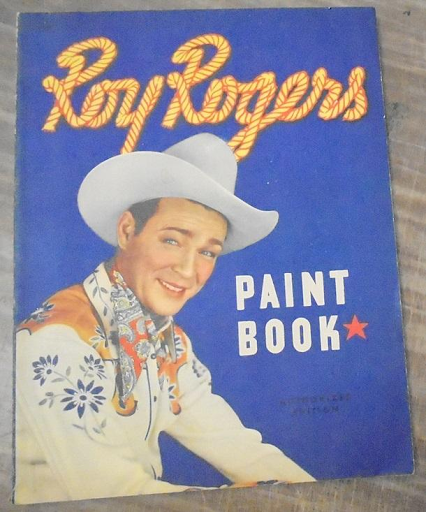 One of the interesting aspects of the Roy Rogers paint and coloring book is that I've never seen an illustrator credited.
There was also bedding manufactured: 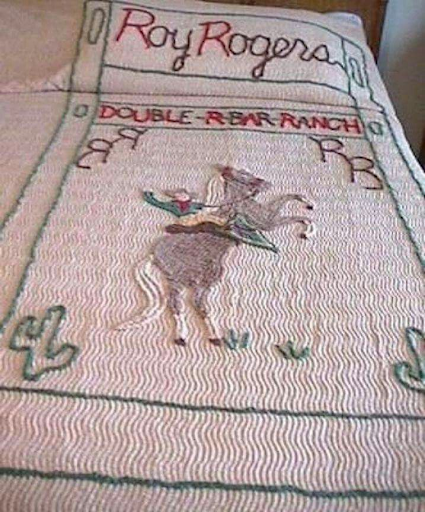 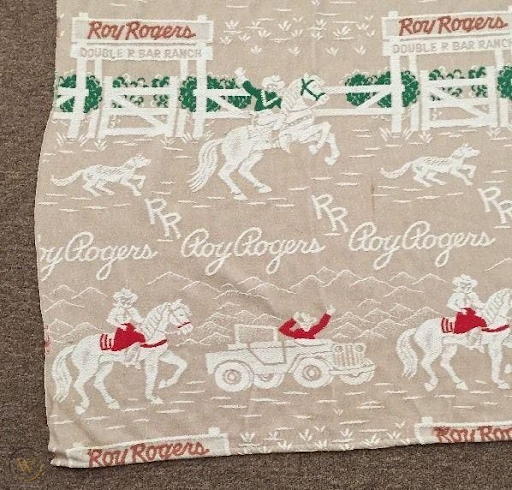 My coverlet features embroidered characters on a pink cotton background.  I have to assume that the maker used illustrations because the faces are proportioned so well and the horse is perfect (my artist friends tell me that drawing horses is challenging). 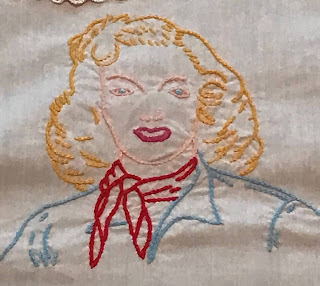 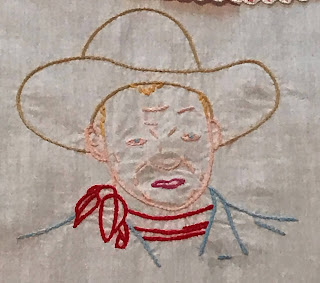 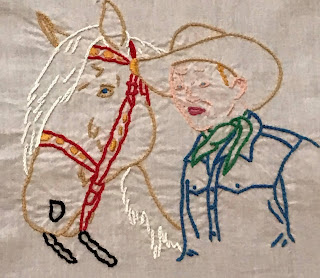 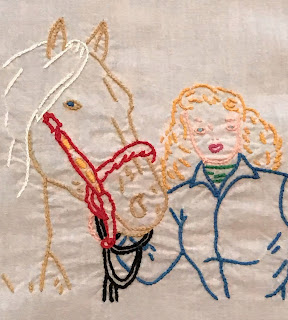 Trigger is featured prominently in the center. 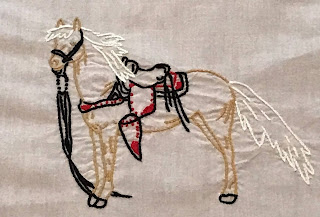 Trigger had a white mane whereas Buttermilk (Dale's horse) had a dark mane and tail.
Here are some questions about the coverlet as well.
It's crib sized.  Was it made for one of the home-made junior beds that incorporated a crib mattress?
The background is pink.  Was it made for a girl or did the maker just use what she had?  Plenty of little girls loved cowgirls as well. 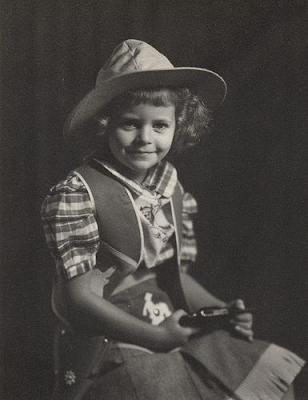 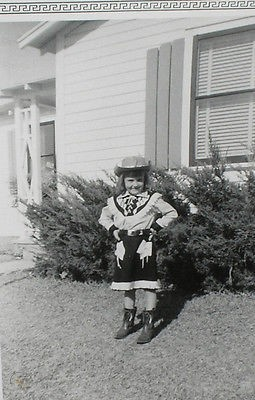 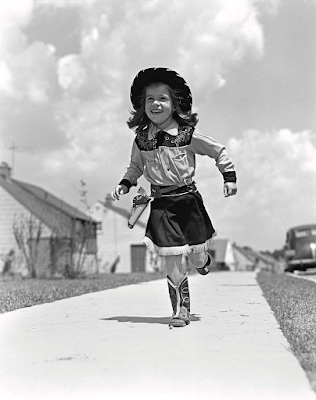 I love this unique pieces that a well meaning person made to thrill a child.
Happy Trails to you!
Have a safe and happy day!

Posted by Michele McLaughlin at 4:30 AM