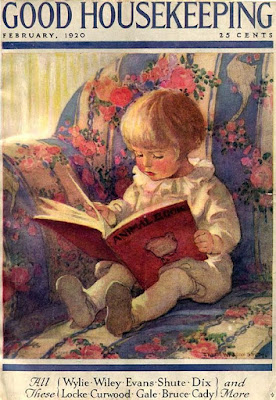 Storytelling may be the oldest of arts but finding images on quilts that reflect popular books--particularly children's books--is a relatively new phenomenon.  A number of factors culminated to form the illustrated and colored children's books that we find copied onto textiles. 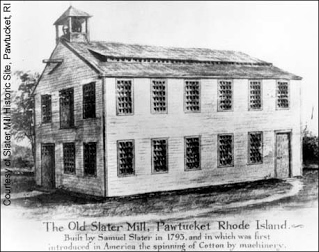 The first factor was the Industrial Revolution.  Because of the rise of factories, a middle class arose of bureaucrats,  merchants, and skilled workers.  As economic opportunities increased a new set of social standards were created. 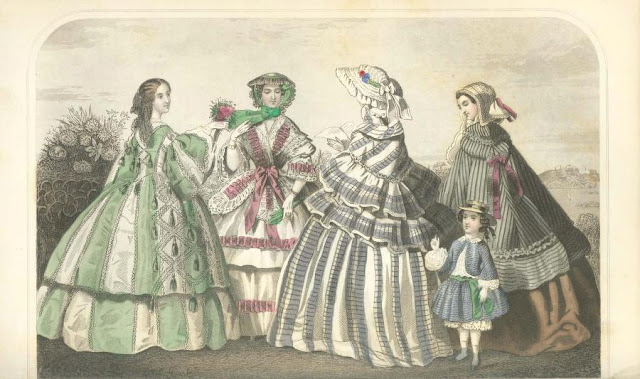 3.
Women were now considered the abiters of taste and the moral keepers of the home.  Discussion on women's rights and independence fermented.  By the end of the Civil War, "female" colleges were established throughout the United States.  Many women sought financial independence.  One writer has suggested that there may not have been much resistance to women working because of two reasons:  the astonishing loss of men during the Civil War and the fact that many men may have not wanted to support unmarried women family members.  (4)

As the women's movement in the the United Kingdom and the United States evolved, women were finally given a place in the arts--not the fine arts--but illustration became one of the acceptable areas for women to work during the last quarter of the 19th century. 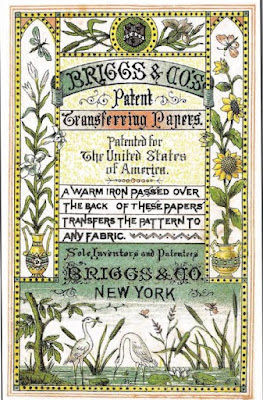 In 1875,  William Briggs patented the first iron-on embroidery transfers in England.  His patterns were marketed in the United States and were immensely popular.  Pictured below is one of his transfers: 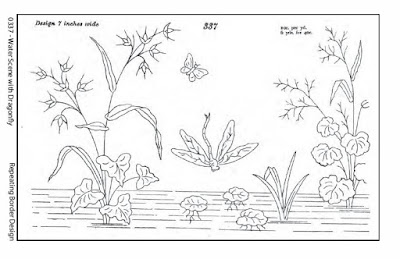 Women no longer needed to know how to draw in order to embroider images on quilts and linens.  In the 19th century, embroidered transfers were often incorporated in what I consider to be the first two national trends in quilting:  crazy quilts and redwork.  By the end of the 19th century, there were even books that encouraged women to use iron-on transfers to establish their own businesses: 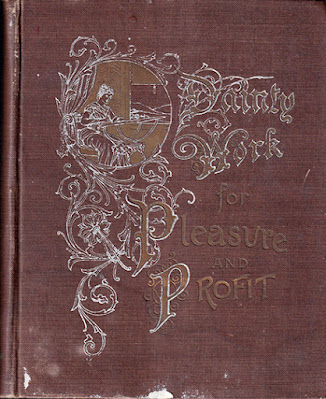 5. Dainty Work for Pleasure and Profit

Book publishing also improved and colored illustrations could be included in a variety of books--even those for children.  After the Civil War, more magazines for women emerged.  Women read about a variety of topics including child rearing, domestic matters, and sewing.  Many magazines even included free patterns that women could incorporate in their sewing. 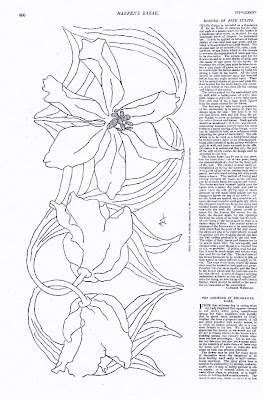 (6)
But the population that was most impacted by the changes in society were children. 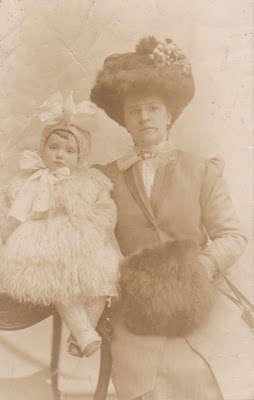 In lectures I sometimes joke that the Victorians invented a thing called childhood.  With the changes of family life and the influence of Queen Victoria (both in the U.K. and here), attitudes towards children softened.  Children were no longer "born bad and had to be made good." Instead they needed protection and their young lives were viewed as having a seperate stage of life that required special care.  (7)
Children were still disciplined but in a measured way.  Most of all, a new territory in the household was allotted to them:  the nursery. 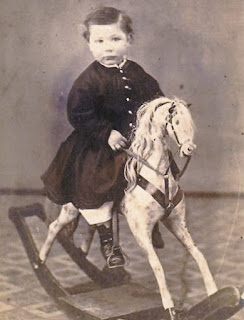 Education also improved.  Public schools were opened in the 19th century (versus religious institutions) and the Department of Education was established as a government branch after the Civil War. Libraries reflected the social attitude and special "children's areas" were created that encouraged children to read.
These changes greatly changed society, not only for the children and families but also the economy.  Businesses emerged that specialized in products for children--such as toys, books, etc.
Most importantly, it needs to be pointed out that many of these changes were reflected in families who had a comfortable income.  Childen of poor families continued to work in factories and often in deplorable and dangerous conditions.
Tomorrow I'm going to have a special part 2 of this week's series and focus on children's books and illustration.
Have a safe and happy day!
***

2. Samuel Slater is considered "The Father of the Industrial Revolution" in the United States.  Pictured is The Old Slater Mill in Rhode Island.

4.  See The Red Rose Girls, An Uncommon Story of Art and Love by Alice A. Carter, copyright 2000.

7. An excellent book on this subject is Huck's Raft:  A History of American Childhood by Stephen Mintz.