Today concludes the Story Time Stiches series with a look at ongoing research.  As I've been pointing out in Kindred Textiles,  research of quilts and coverlets is always an ongoing process.

A few years ago, Beth asked me to look at this quilt which she hoped to purchase: 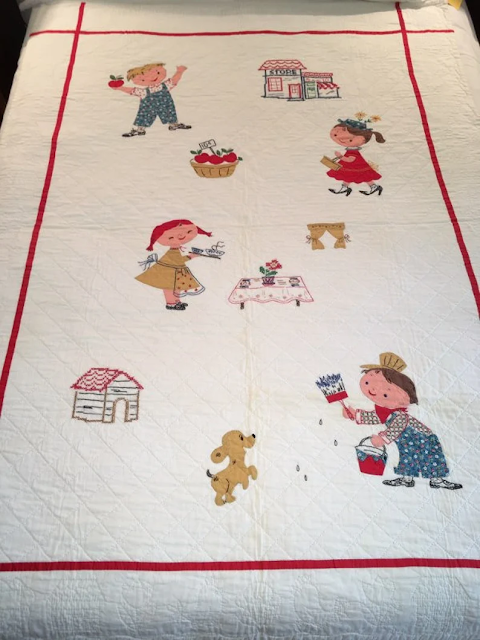 "Doesn't this remind you of illustrations from our childhood?" Beth asked.  I looked the quilt up on Rosie Werner's quilt kit id site.  According to Rosie, the quilt kit was advertised in a 1959-1960 magazine and was called "Play Days."  The design of the children differed from previous ones because the children were part of a trend I call "wide faced characters."  This girl from the quilt is the best example: 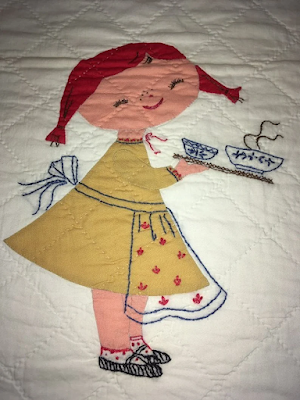 This was a particularly favorite style of illustration that occurred in the years post-war and ran until the late 1960s.  Even animals featured the "wide faced" look, especially cats.  This look is popular again with the younger generations and is sometimes referred to as "atomic cats, dogs, etc."
If we think about it now, it's beatnik (or modern) versus the later hippie or back-to-nature trends.
Here's a vintage quilt that features a similar style in the cat that I found here: 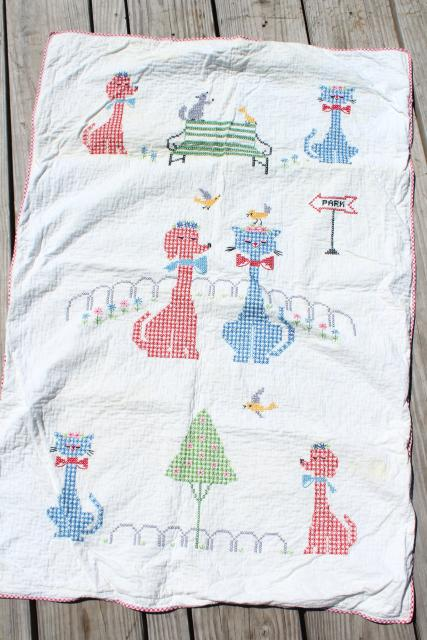 It's difficult to tell which children's illustrator led the design trend to wide-faced characters and even more challenging to figure out who designed the "Play Days" quilt.  To be honest, the designer of "Play Days" may have been just following illustration techniques of the time.  But I do have some illustrators that I can suggest we review.
Mary Blair may have been one of the leaders of this style.  She was a well known illustrator who worked for Disney on and off.  By the way, she designed "It's a Small World" that many of us saw at the 1964 New York World's Fair.  Here are some of her wide faced children that were featured in a 1955 calendar: 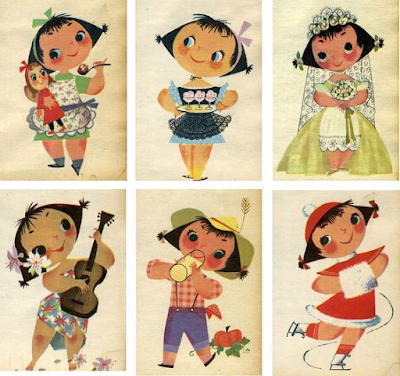 Mary Blair illustrated a number of children's books and her book "I Can Fly" I think is still in print. 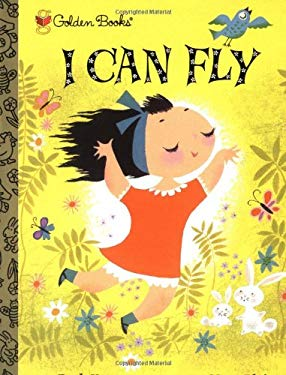 Another candidate is Becky Krehbiel.  She did a lot of work with her husband Evans but also did some side work as an illustrator.  She frequently sent designs for the Jack and Jill children's magazine: 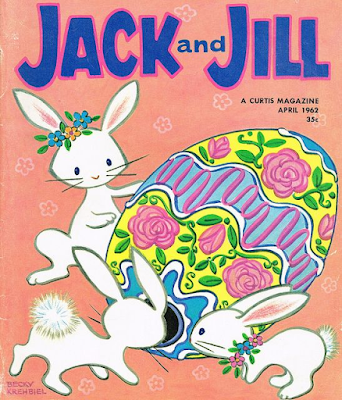 Krehbiel had a pretty diverse career in the children's illustration world.  In 1965, she also did the illustrations for a thin children's cooking book called Cooking Fun. 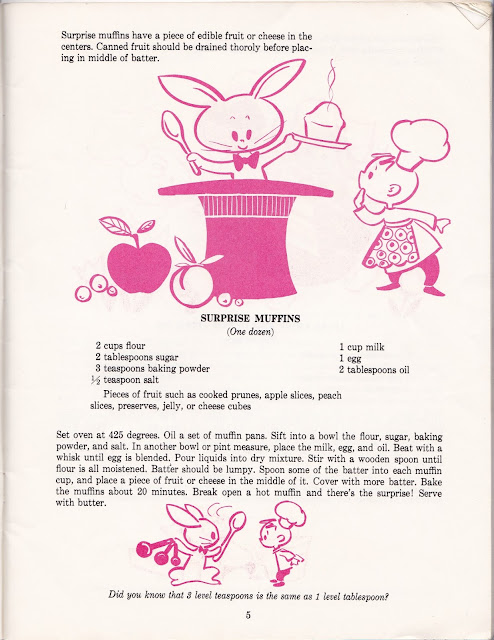 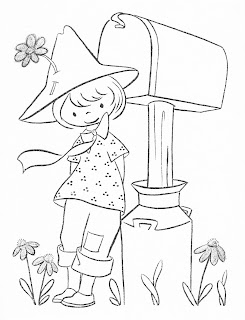 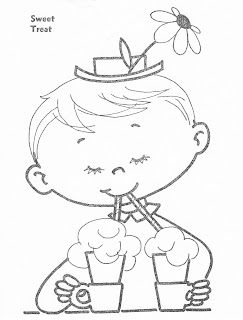 From Rhyme Time Color Book, 1965
Other contenders include Alice and Martin Provensen.  They worked on over 40 children's books. 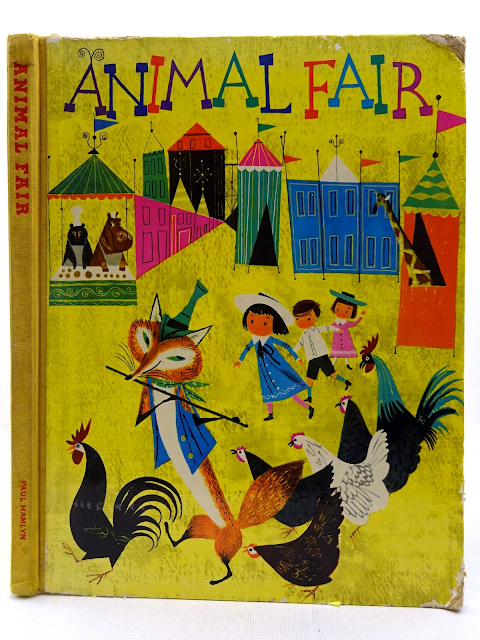 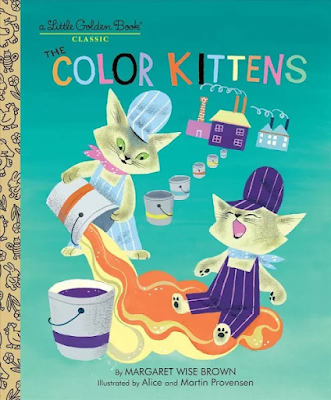 This is all speculation for now as ongoing research continues.  Still, it is so much fun to study how illustration has shaped our perceptions and our textiles.
I hope all these different artists and quilts inspired you!
Thanks so much for supporting this series!
Have a safe and happy day!

Posted by Michele McLaughlin at 5:00 AM