Trip Around the World & Batik Giveaway! 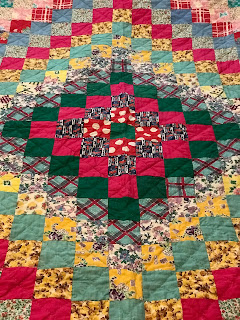 I've been asked "where was women's suffrage granted first in the world?"  It's a tricky answer.  Some places granted women the right to vote conditionally for example, the woman had to be a land owner or a widow, and there were always special stipulations on their vote. A woman might only be able to vote in local or school elections and yet not legally be able to run for office.  Other areas, including some states here in the U. S. briefly granted women the right to vote and then rescinded enfranchisement shortly afterwards. 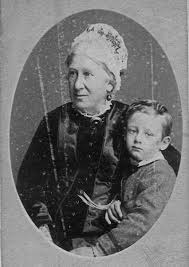 New Zealand is generally regarded as the first independent colony to provide universal suffrage in 1893; however it waould be another 26 years before women there could run for office.  New Zealand remains a front runner in women's equality.  Women there have the smallest gender gap in wages--at 5.6%  Here in the United States, the pay gap is 20%  and is behind Rwanda, Cuba, Phillippines, and Jamaica.

In Australia, women were given the vote in 1902.  Like the United States, some states in Australia passed suffrage before that date. 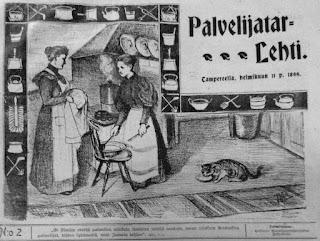 Cover of  "The Maid's Journal"
Finland's suffrage movement had deep roots in the women's labor movement.

Finland (at this point part of the Russian Empire and called the Duchy of Finland) is generally recognized as the first European region to grant women's suffrage and allow women to also stand for office in 1906. 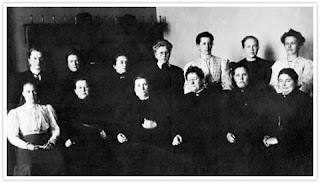 A year later, 13 women were elected to parliament. 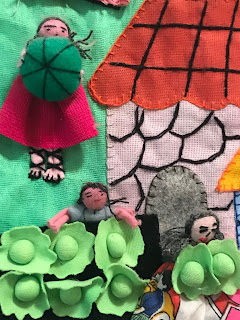 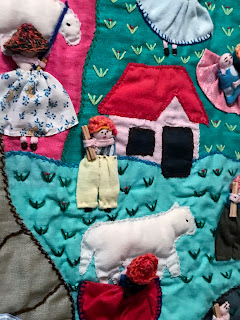 In 1911, the first woman to vote in South America was Julieta Lanteri. 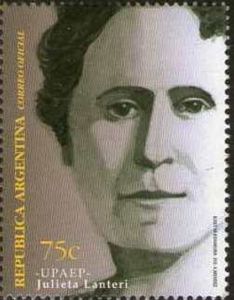 Lanteri was a physician, a social reformer, and woman's activist.  She actually voted for the legislature in Buenos Aires--mostly due to an error in the written constitution that did not stipulate gender.  Although she won this victory, universal suffrage for women was not enacted in Argentina until 1947. 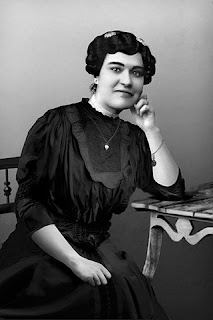 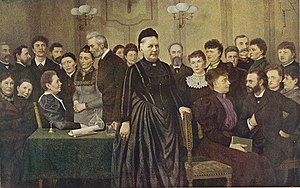 In 1915, Denmark and Iceland (Iceland was part of Denmark at that time) granted women the right to vote.  Many countries followed during the next few years including the United States in 1920.  Countries that allowed women to vote before the U.S. included Russia, Afghanistan, Armenia, Belgium, Hungary,  and Southern Rhodesia.

Our sisters in Canada were like Australia and the United States in that certain provinces had suffrage until the last hold-out, Quebec, passed suffrage in 1940. 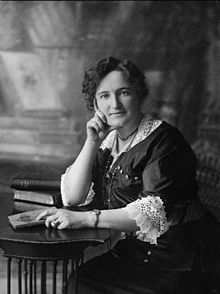 Beth's birthday was this past Thursday and to celebrate we are giving away ONE DOZEN batik fat quarters in her favorite color, blue. 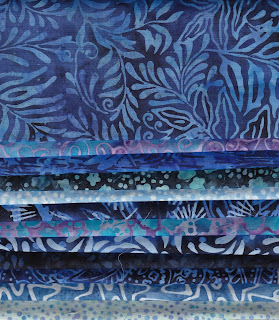 To enter the giveaway, you must be a follower of the blog AND we would like you to comment as part of our "Trip Around the World" theme, tell us a bit about your location.  You have until next Saturday, August 24 to comment.  The lucky winner will be announced on Monday, August 26.

Posted by Michele McLaughlin at 7:51 AM