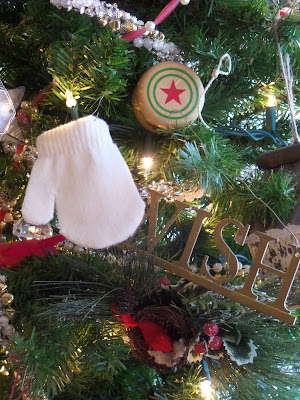 Alva Belmont was a multi-millionaire and a big supporter of women's suffrage.  She will be featured a number of times during the 2020 year.  In the early part of the twentieth century, she with assistance of the Collegiate Equal Suffrage League (college students) decided to help the local poor children by sponsoring a Christmas party on Christmas Eve. 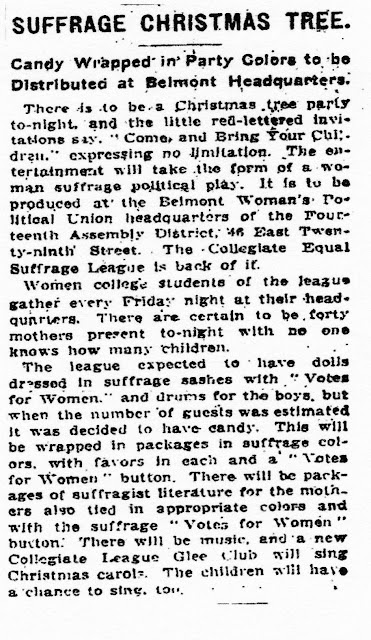 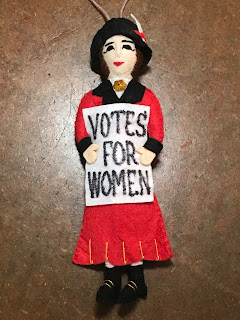 A nice suffrage doll my Mom gave me!

The intent was well-meaning and an opportunity to encourage more mothers to join the suffrage cause.  The college students had distributed leaflets throughout the community.

Despite their good intentions, the plan went a bit awry when the children began to arrive at 6 p.m. instead of the appointed hour of 8.   No one anticipated that TWO THOUSAND children  would attend! 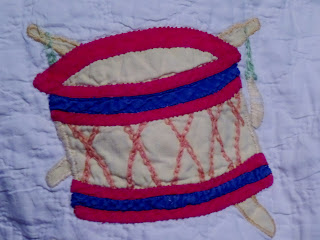 According to newspaper accounts, 4 police were at the event and had a heck of a time preventing the kids from getting trampled or hurt.  The kids were disappointed that Mrs. Santa showed up instead of Santa himself.

The college women had donated 800 presents and Mrs. Belmont had contributed another 500 gifts--which meant that about 700 went home empty handed (although there was apparently plenty of candy for the kids).
The kids that hadn't received presents were told to return another night (and you can bet Mrs. Belmont made sure there was a new stash of gifts).

At the end of the event, the tree was chopped up and the wood sent home with the kids (probably for firewood).

"The suffragists say the next time they have a Christmas tree they will know the number of guests in advance," one newspaper reported. 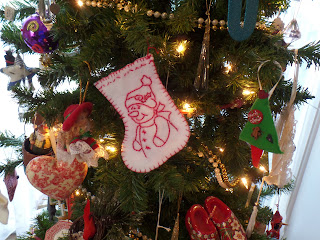 I found that in later years the suffragists did hold Christmas parties, but mostly as a fundraiser for needy families in their location.

Have a splendid day!

Posted by Michele McLaughlin at 8:11 AM