One hundred and two years ago, Silent Sentinel Kate Heffelfinger was released from the Occocquan Workhouse.  It was Kate's 28th birthday. 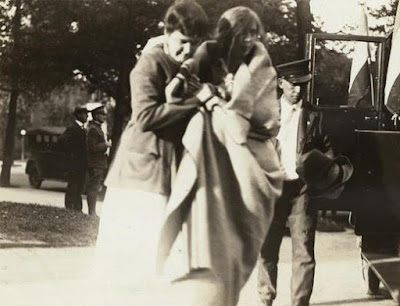 Like many of the prisoners who had partaken in the hunger strike and then forcibly fed, Kate was so weak that she had to be assisted to the automobile.

Despite the ordeal, she continued to picket and was an active member of the National Woman's Party from 1917-1919.  After the 19th Amendment was passed she ran for State Representative in 1920; she did not win that race. 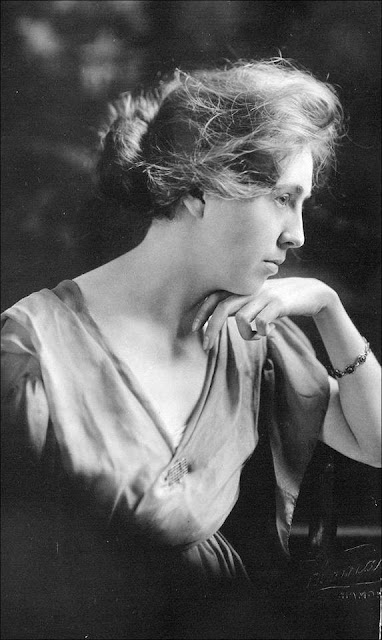 Born in Shamokin Pennslyvania, Kate wrote for the NWP, and organized suffrage support in Pennsylvania and other states.

Kate never married and developed health problems as the years passed.  After her mother's death in 1940, Kate's mental health began to deteriorate as well.  It is quite likely that she suffered PTSD and the trauma of losing her mother triggered her psychological problems afterwards.  I ran this theory by my friend Chris who is a Psychologist and he said her story suggested that as well.  Kate passed away in the Danville Mental Hospital in 1958.

Happy Birthday Kate Heffelfinger.  You are not forgotten.

Posted by Michele McLaughlin at 9:30 AM