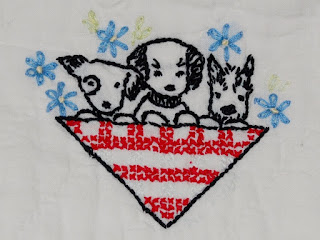 General elections are scheduled on the first Tuesday of November in the United States.  Even though we are not voting for a President this week, most of us will go to the polls to vote our conscious.  Since we are dedicating this blog to suffrage this year, we are featuring a few stories about elections that are significant.

Hillary Clinton wasn't the first woman to run for President.

The first woman to run for that office was actually Victoria C. Woodhull.
Victoria Woodhull (1838-1927)
She was a spiritualist, a publisher,  and a free love advocate.  Her free love stance wasn't what you might define as promiscuity; instead she believed that women and men should marry and divorce whomever they chose.  Most of all, she was a advocate for social justice.  She believed in woman's suffrage (a concept she argued in front of Congress), fair wages for women, equal rights for people of color, and supported the rights of labor.  She was also so much more controversial than most candidates.

She ran for president in 1872; her party was the Equal Rights Party.  Her candidacy was full of problems and scandals including her arrest for distributing "obscene" literature--in the form of renouncing Henry Ward Beecher (yes, Harriet Beecher Stowe's father) for an alleged adulterous relationship.  The arrest occurred shortly before the presidential election.  Her party also nominated Frederick Douglass as her vice-president; Douglass never accepted the position and actually campaigned for Ulysses S. Grant.

Suffragists viewed her differently.  I've read that Elizabeth Cady Stanton supported Woodhull but that Susan B. Anthony opposed her running for office--a fact that is supported by what actually happened on November 5, 1872.  That story will appear in tomorrow's edition.
Posted by Michele McLaughlin at 5:28 AM