"The wall of moms is at the frontline and they've put sunflowers through the fence.  SUNFLOWERS, y'all.  They're fearlessly welding flowers."   --A tweet from the Portland protests. 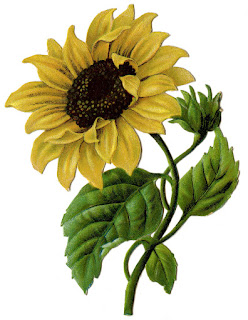 I am marveling at the Wall of Moms in Oregon. Women of all sizes, colors, and ages are taking a stand in Portland, Oregon to protect protestors from being unlawfully beaten and seized by unmarked "federal agents."  The women may not be blood descendants of Abigail Scott Duniway but they share her spirit.  On Saturday night they wore white and formed a "mother barrier" to protect protestors--only to be teargassed themselves.

Like our suffragists, they returned: this time donned in yellow t-shirts, carrying sunflowers, and singing "Hands up, please don't shoot me."

One of the leaders was quoted as saying, "We moms are often underestimated.  But we're stronger than we are given credit for."

Protecting the young was a main impetus for the suffrage movement and it continues to galvanize women today. 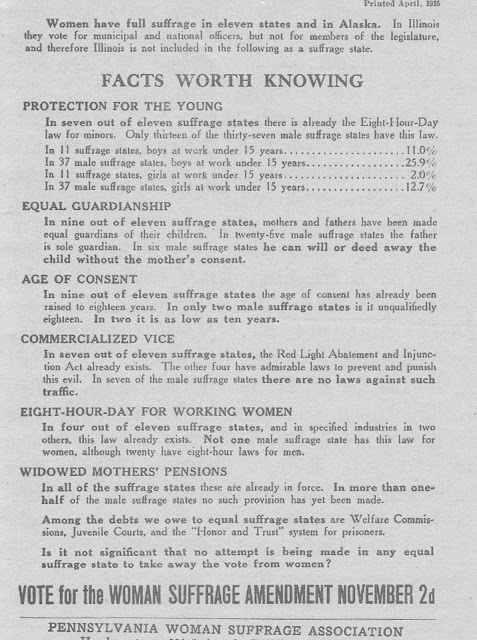 The powers behind the federal troops could learn a lot by studying women's suffrage.  In 1913, a huge suffrage parade was held in Washington, D.C.  Women from all over the world were represented as well as special speakers like Helen Keller.  Many children were in the procession as well. 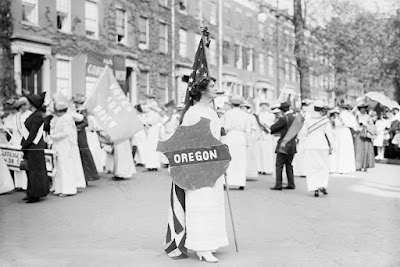 Oregon was represented in the parade by a famous actress, Margaret Vale Howe.

The women were jeered, shoved, and some had their clothes torn.  The chaos left Helen Keller so anxious that she had to be treated at a local hospital.  The police stood by and did nothing to protect the women.  Eventually Secretary of War Henry Stimson had the calvary come in to control the crowd.

At this time, the suffrage movement was in the midst of the doldrums, a period when suffrage organizations floundered for direction and new members.  The treatment of the women at the parade made headline news and a few years later it was credited with reinspiring the movement: 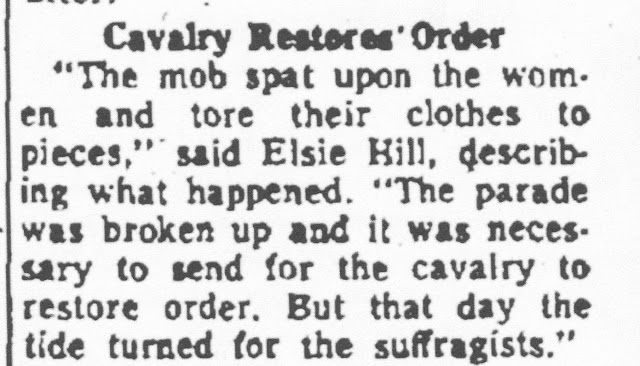 Similarly, the Wall of Moms started out with "more than 30 moms" on Saturday night.  Now it's reported that over 2,000 women are clamoring to join the cause.

"You don't mess with the kids," a politcal croney once told me when I worked for the federal government.  The implication being that legislation harmful to children would inevitably become an issue during reelection time.

The current administration might learn something from that phrase and another saying--known to families throughout this planet-- don't mess with Mom. 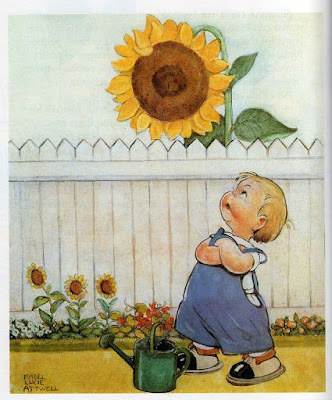 Have a safe and happy day.