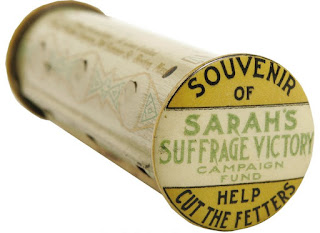 It's raining here in eastern Pennsylvania which means a perfect day to sew!  Today we celebrate a real labor pioneer, Sarah G. Bagley!  She was memorialized in a thread holder sold in the beginning of the 20th century; I've read these thread holders were sold in 1915 as suffrage fundraisers. 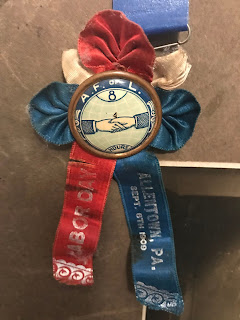 Decades before labor unions were formed, before the Seneca Falls Convention of 1848, Sarah was a true leader of suffrage and women's rights.  She had worked in the textile mills in Lowell Massachusetts. 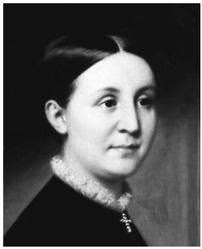 She perceived that women were not getting a fair shake in the mills.  She is honored at the Lowell National Historical Park and I hope you will take a moment or two to read about her here.

Posted by Michele McLaughlin at 6:49 AM