No Taxation Without Representation!

"No Taxation Without Representation" was a common slogan among  suffragists.  By 1900, about 18% of all women worked outside the home; this percentage would increase to over 20% by 1910.

Your income is taxed as you try to support yourself and your family and yet, you have no say in government.  Suffragists borrowed our famous revolutionary slogan to express the frustration they felt about the lack of a voice in government. 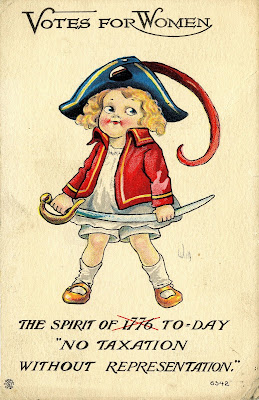 If this image seems familiar to you, it's because it was drawn by the great illustrator Grace Drayton. She created the Campbell Kids images we all know and yes, she believed in women's suffrage.

Today we celebrate two women who rebelled against taxation.  Both were Massachusetts suffragists and both refused to pay their taxes in 1858. 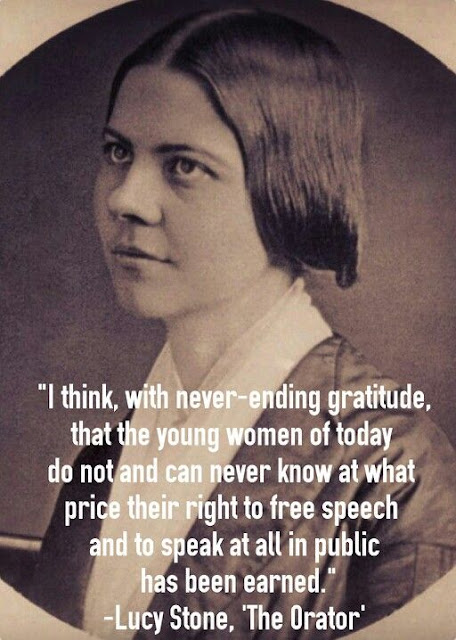 Lucy Stone (1818-1893) was the first woman to earn a college degree in Massachusetts.  Although there was at least one known time she was mobbed by a crowd, she was a popular orator of the Abolitionist and Suffrage Movements. 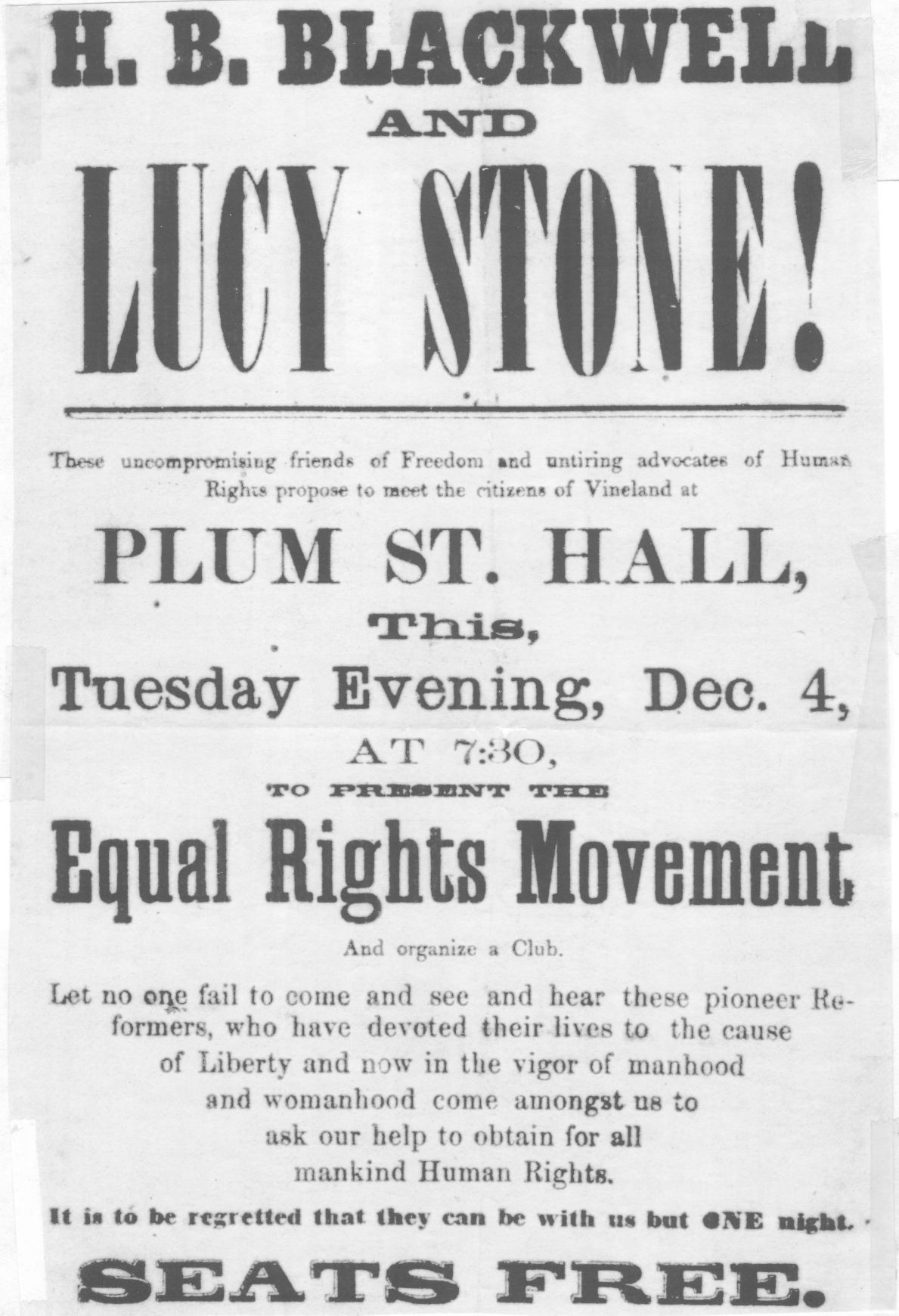 Brilliant and wonderfully defiant, when she married Henry (H. B.) Blackwell, she maintained her maiden name and excluded the concept of a woman's obedience in their marriage vows (an action that would be celebrated 28 years after her death with The Lucy Stone League, however the government wouldn't acknowledge that women didn't have to take their husband's name until the 1970s).

While Lucy and Henry were living in Orange, New Jersey in 1858, she refused to pay her taxes.  In response, the city responded by selling some of her household goods in order to pay the debt.  Still her example inspired many women throughout the United States.  A wonderful book on her life is An Unapologetic Life by Sally G. McMillen. 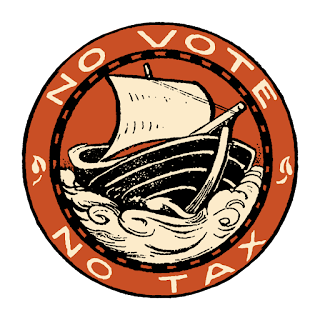 Sarah E. Wall (1825- 1907) was another suffragist who withheld payment of her tax.  In 1858, she refused to pay her taxes and was taken to court.  Despite the fact that she lost, the tax collector finally gave up pursuing her. Susan B. Anthony referred to this in a speech in 1873:

Miss Sarah E. Wall, of Worcester, Mass., twenty years ago, took this position.  For several years the officers of the law distrained her property and sold it to meet the necessary amount; still she persisted, and would not yield an iota, though every foot her lands should be struck off under the hammer.  And now, for several years, the assessor has left her name off  the tax list, and the collectors pass her by without a call.

The British suffragists began the Women's Tax Resistance League in 1909. 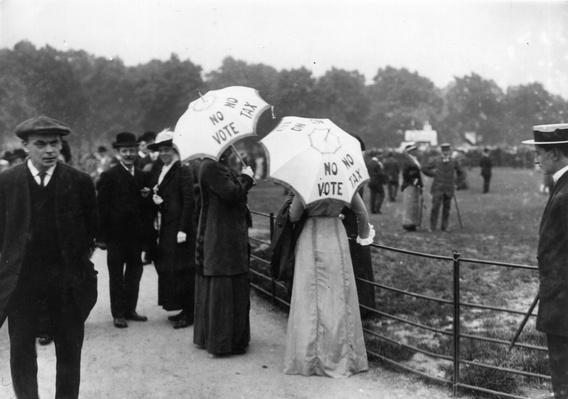 Would you agree to pay taxes if you had no say in government?
Sarah's birthday is September 18--Happy Birthday Sarah!

Posted by Michele McLaughlin at 7:49 AM

Email ThisBlogThis!Share to TwitterShare to FacebookShare to Pinterest
Labels: No taxation without representation!