Lifting as We Climb

As our country celebrates Martin Luther King today, I thought it would be a great day to celebrate some of the African American suffragists who fought for our right to vote!

Some of these women you have heard of--like Harriet Tubman. 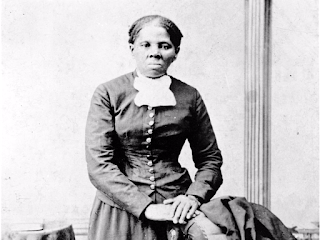 Harriet Tubman (1822-1913)
After the Civil War, Tubman continued to work for full equality of all human beings and supported the suffrage movement.

Sojourner Truth was born into slavery and endured terrible cruelties until she escaped in 1827.


Her actual birth name was Isabelle Baumfree.  She became a minister and a well known speaker during the religious revival period of the 19th century.  She was an abolitionist, supported both women's suffrage and temperance, and civil rights.  She was also the first African American woman to win a court case against a white man.  Her son had been sold illegally to a planter in Alabama.  She won the case and her son. 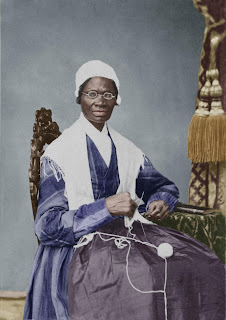 Sojourner Truth (1797-1883)
Her most well known speech is referred to as "Ain't I a Woman?" and I think you might be interested in learning about the Sojourner Truth Project and the efforts to actually quote her actual speech.  You can read about that here. 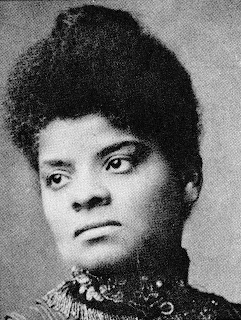 One of those women marching was Ida B. Wells a prominent suffragist who had also challenged lynching.  When an article of hers was published in Memphis that opposed lynching, threats to lynch her was so great that she could not return to Memphis.  We will talk about her more later this year.

Posted by Michele McLaughlin at 7:23 AM

Email ThisBlogThis!Share to TwitterShare to FacebookShare to Pinterest
Labels: Lifting as we climb