Snowflake quilt for a snowy day 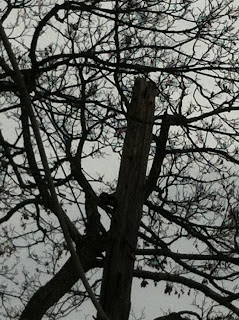 It's a gray day in Allentown.

It has begun to flurry here so I thought I would share a snowflake quilt from my collection. 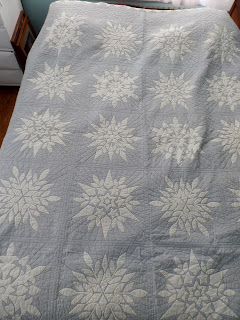 This Snowflake kit quilt was offered by Paragon Needlecraft.

I particularly like the gray because that was a color we saw become fashionable during the 1950s; 60 years later and the color is all the rage again.  The kit featured four different appliqued snowflake motifs. 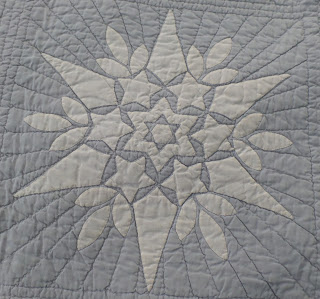 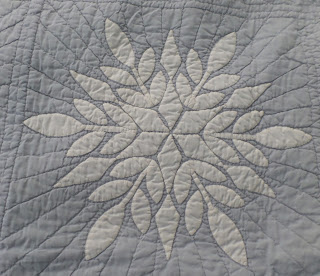 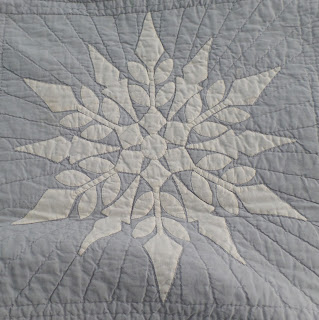 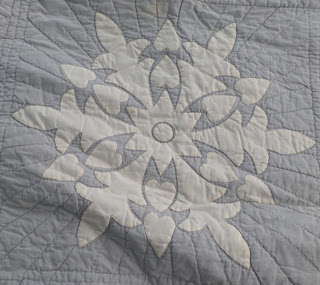 I love the dog-tooth border! 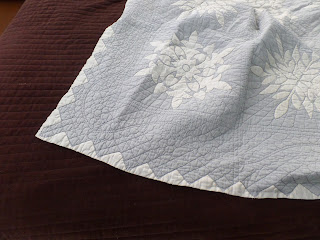 I had an original ad for the kit in my stash of magazines.

Featured in the Winter 1949-50 McCall's Needlework magazine, The ad indicated the background was offered in blue, gray, green, and the rose that is featured in the ad. 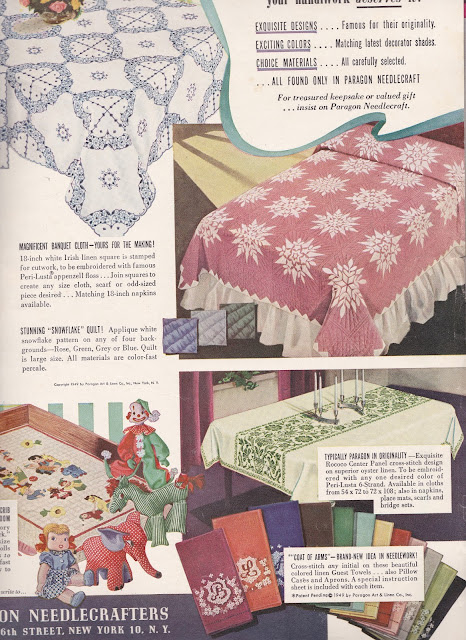 I am glad I found a quilt with the gray in it.  The 1950s were known for featuring decorative colors in gray, pink, and aqua (or turquoise). 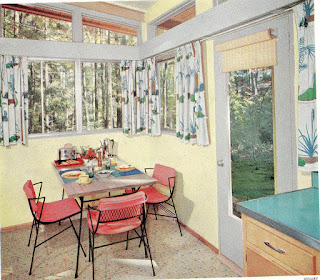 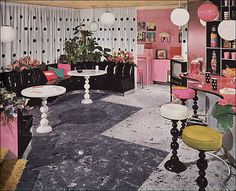 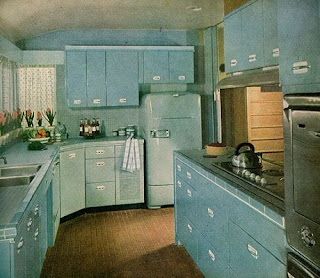 These colors naturally translated into the fabric offered at that time.  The house my parents bought when I was a child featured grey wallpaper.  Thankfully, my parents removed that before we moved in.  I like grey but not on walls :)

Keep sunny thoughts and have a wonderful day!

Posted by Michele McLaughlin at 5:33 AM